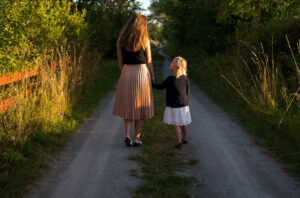 Josh has been with Regeneration since 1999 and has served as Executive Director since 2006. His heart is to help people experience ever-deepening union with Jesus in the areas they need Him most. Josh is the author of Rescue, a year-round discipleship program for men seeking deeper intimacy with Jesus as their Source of freedom from sexual sin. Josh grew up along the front range of Colorado. In 1996, he moved to Maryland where he first encountered Regeneration in his own pursuit of freedom from sexual sin. He has been married to his beautiful wife, Jamie, since 2001 and acquired a fondness for coffee sometime amidst the births of their four daughters and one son. Josh is a pastor, speaker, writer, and blogger.